TELEPHONE SOCKET WIRING - HOW TO DO IT 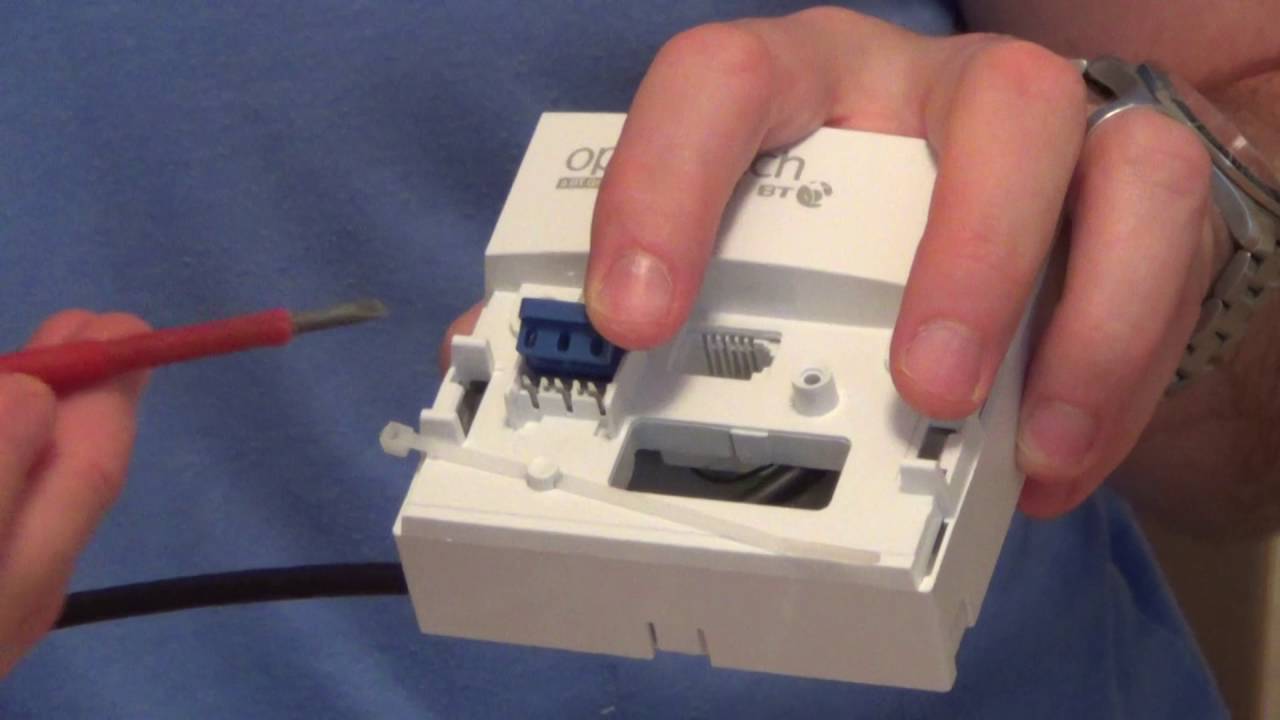 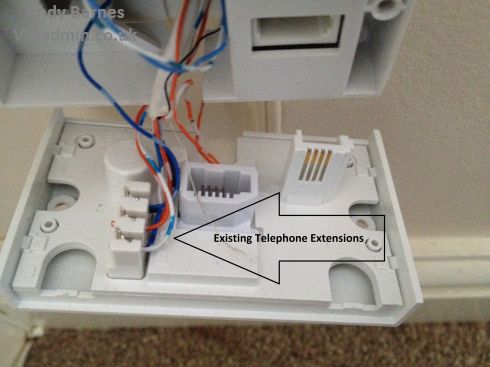 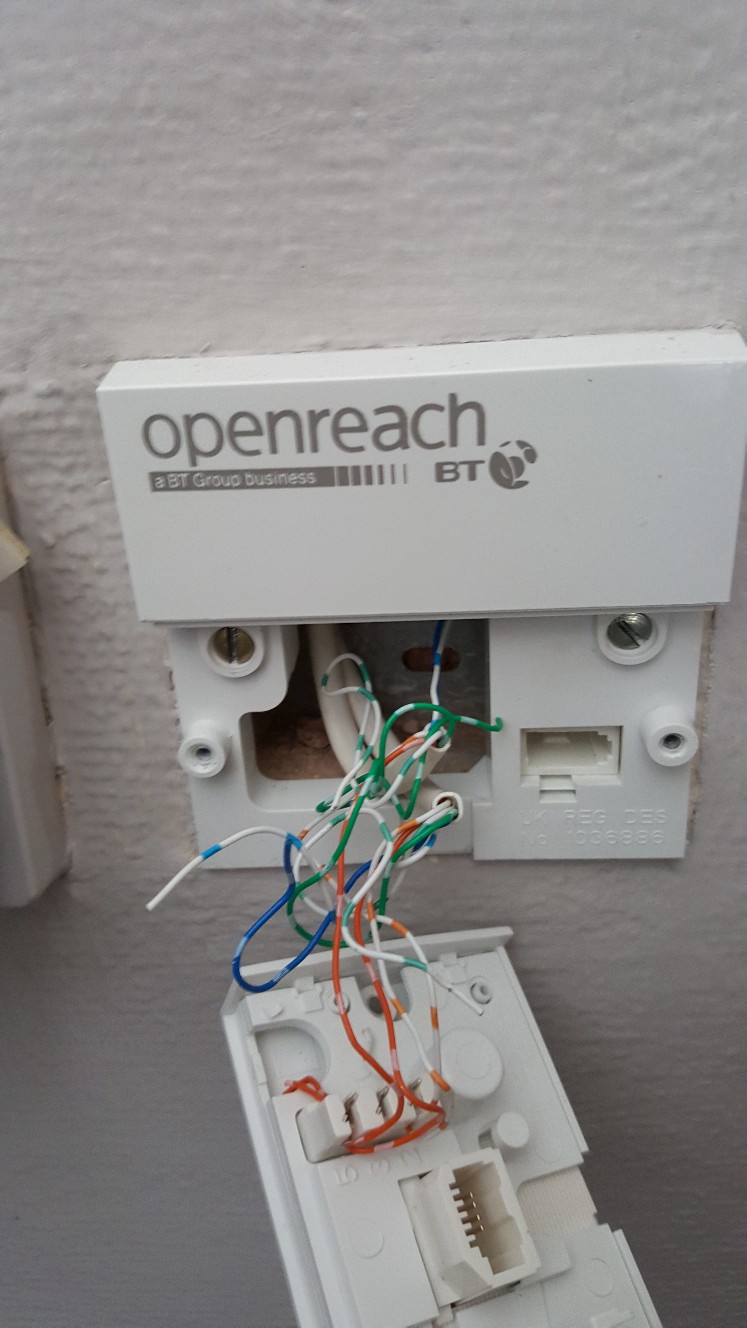 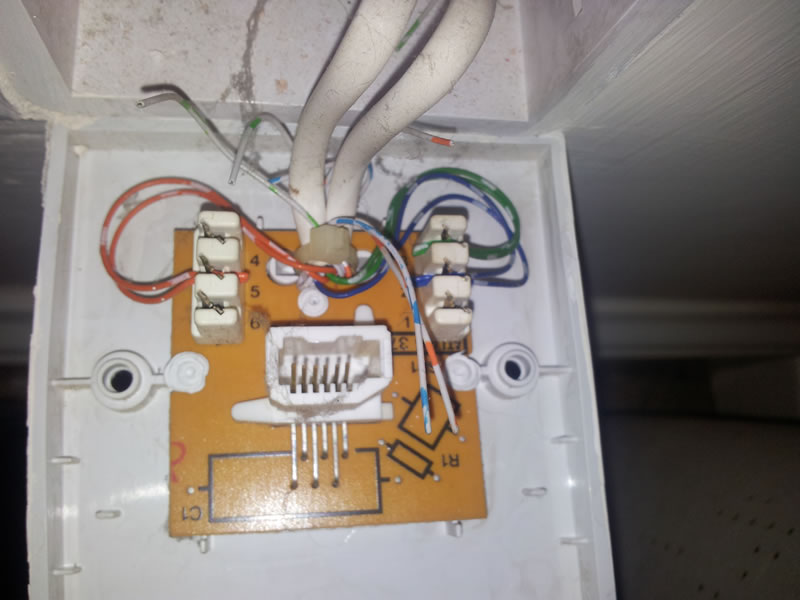 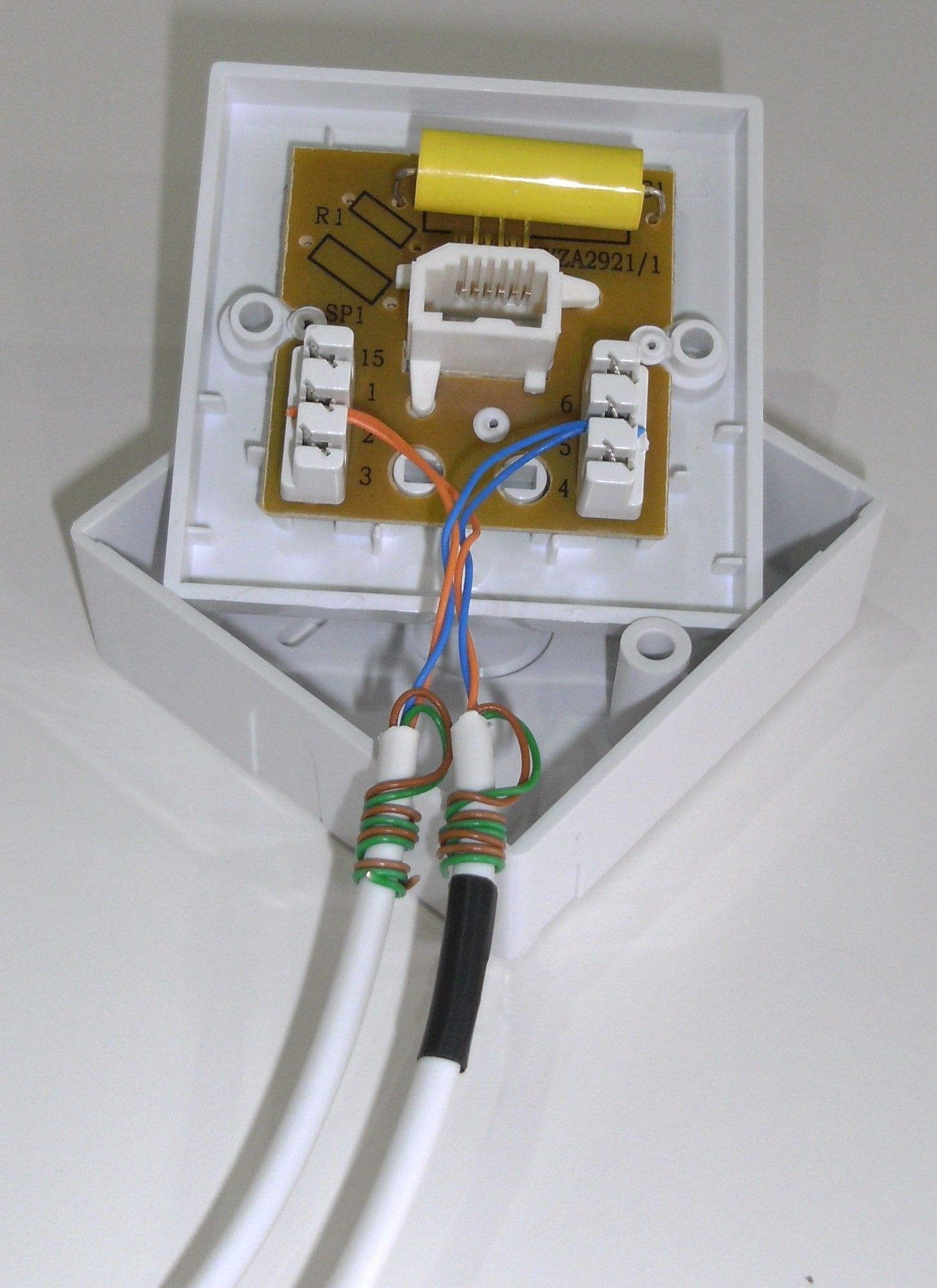 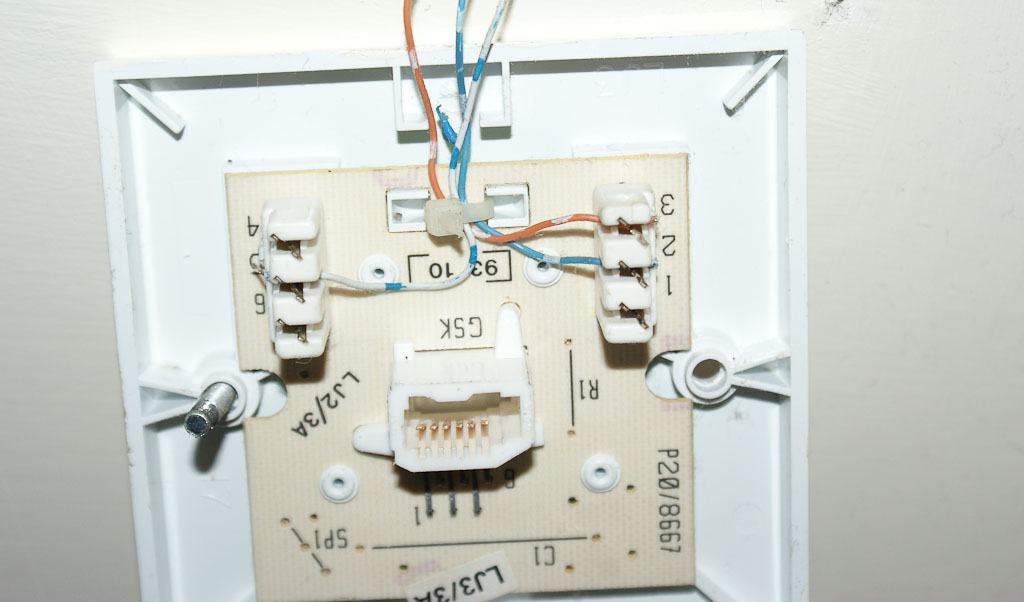 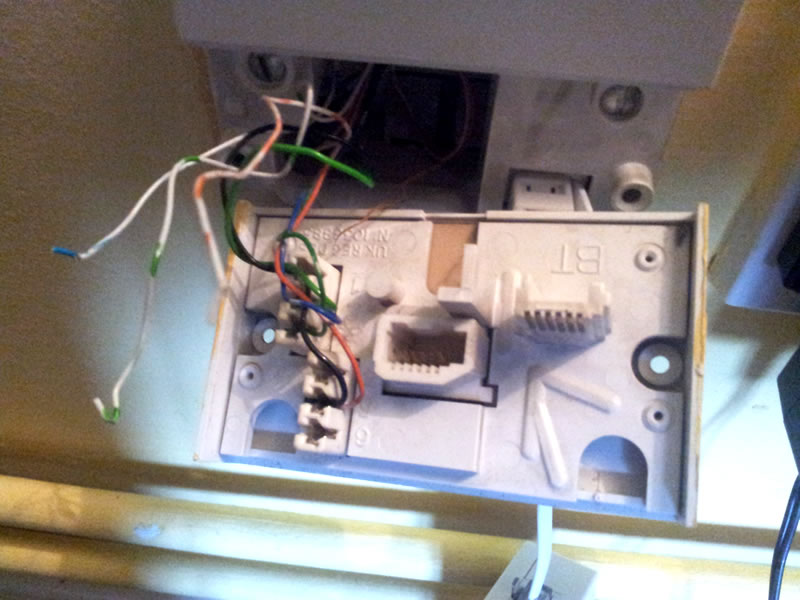 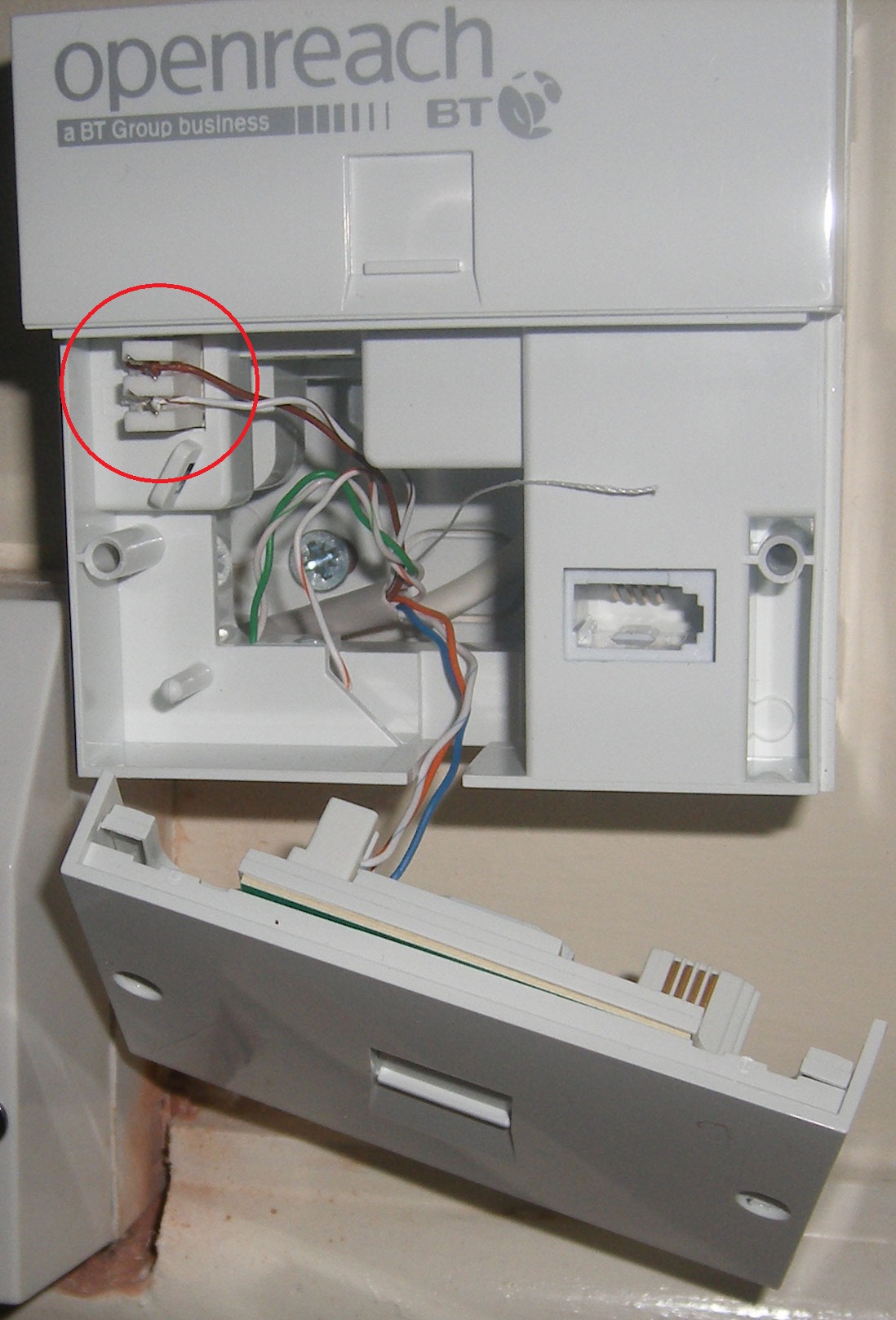 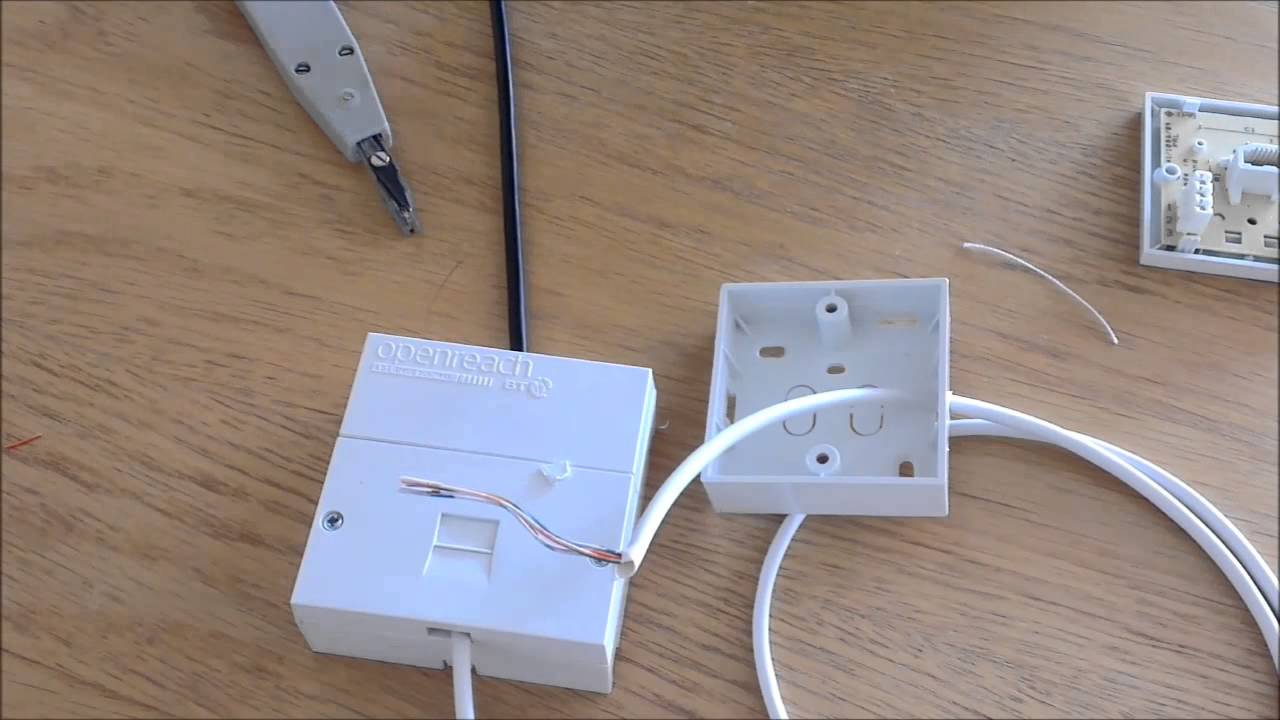 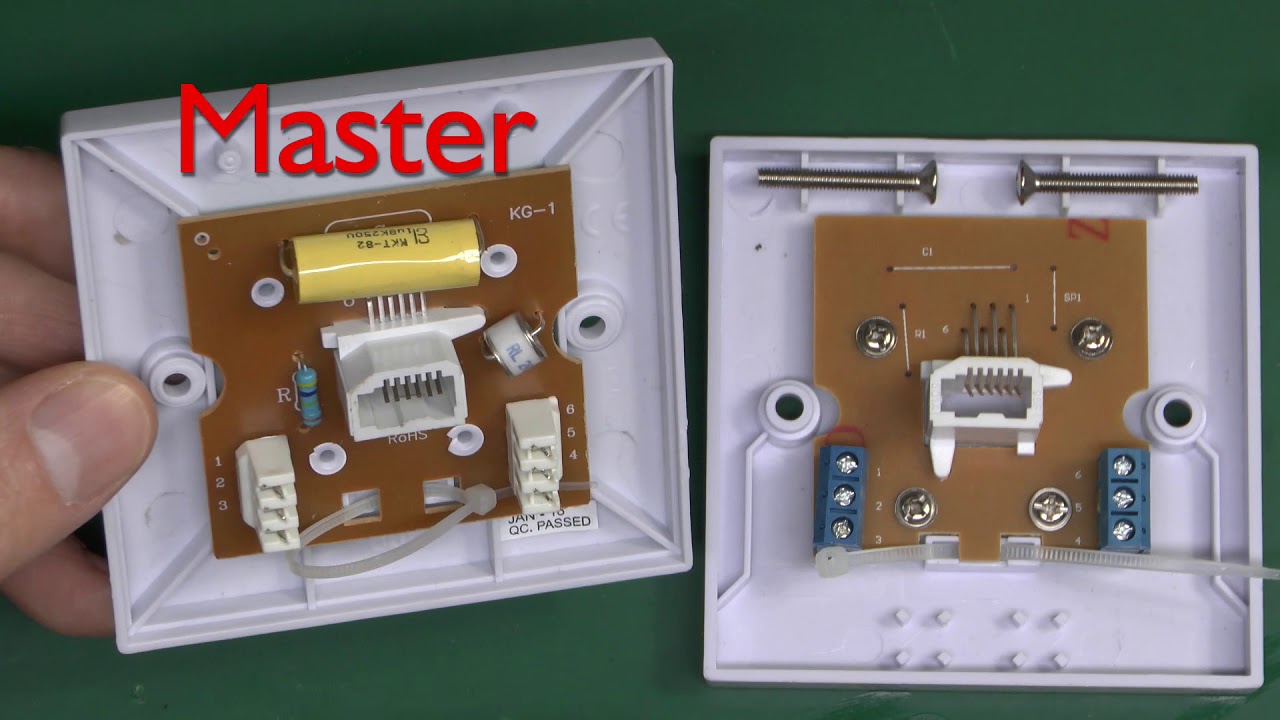 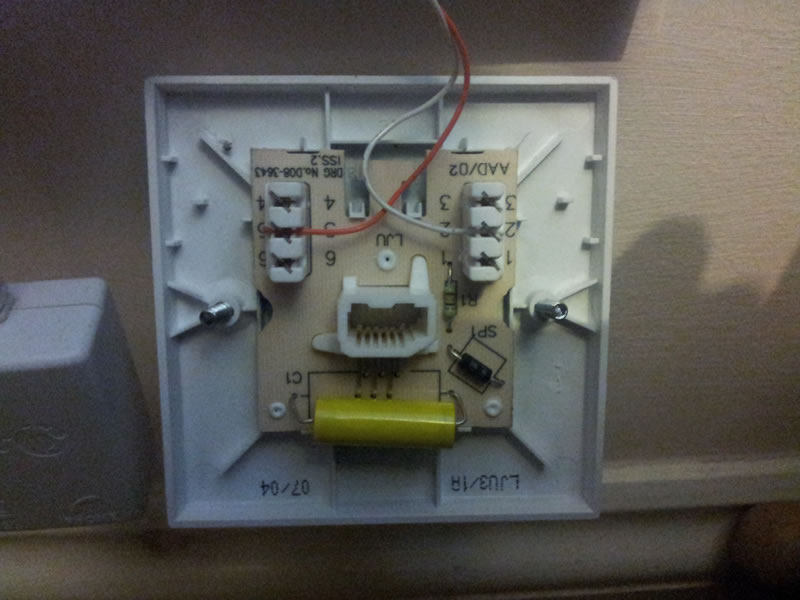 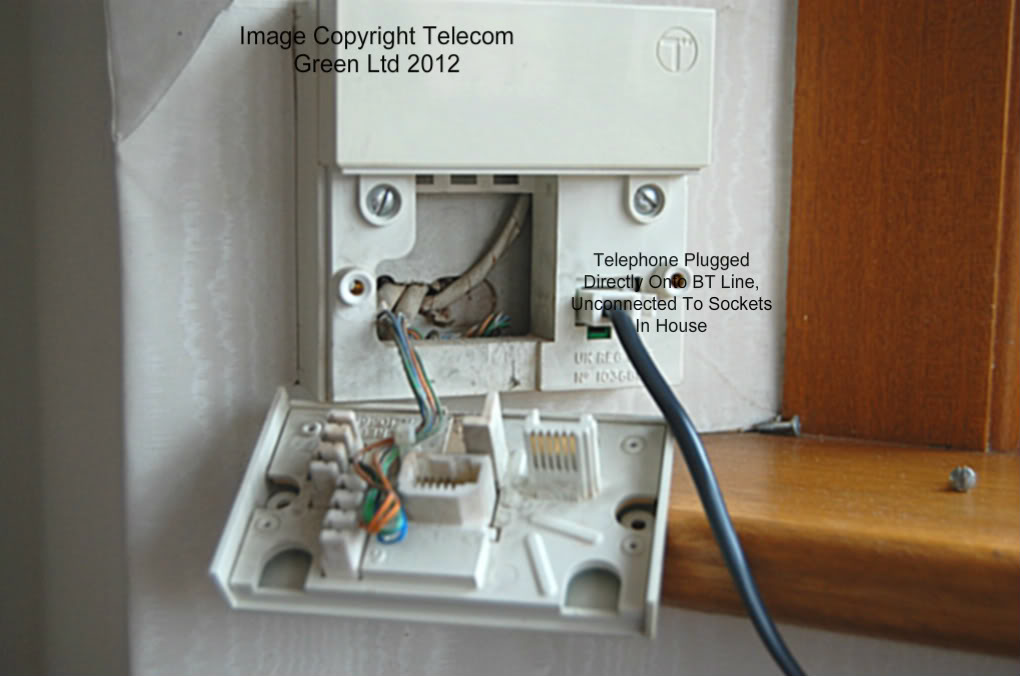