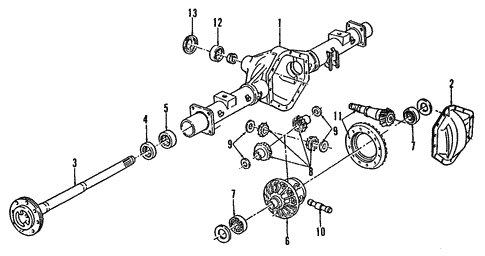 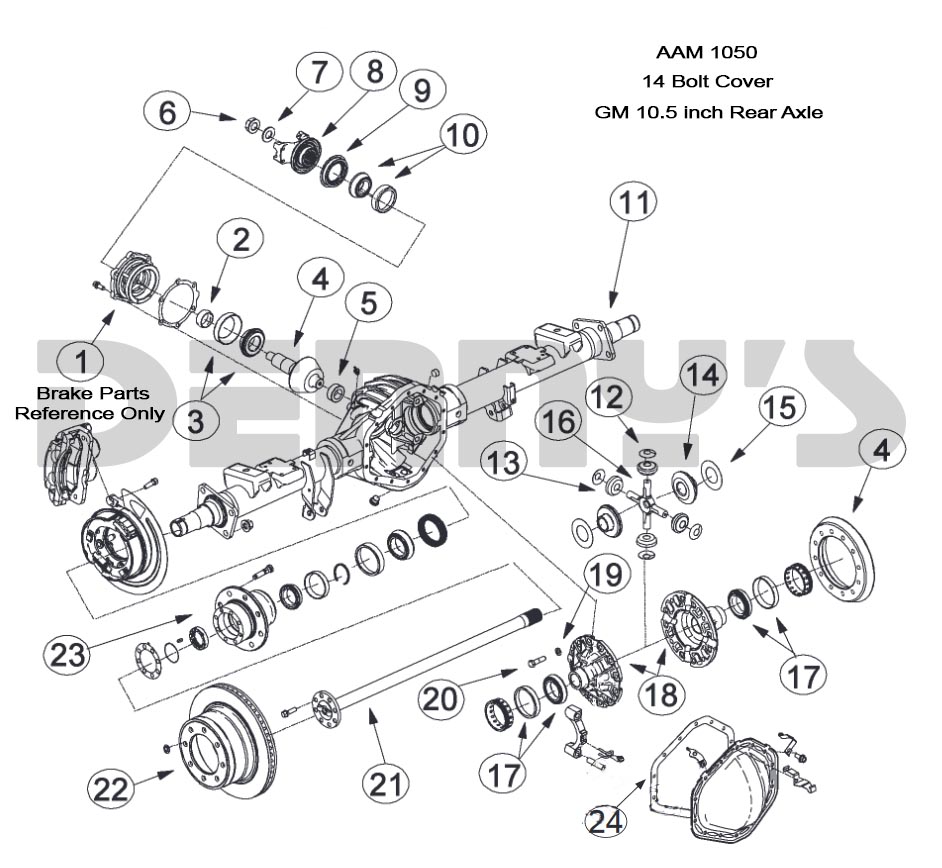 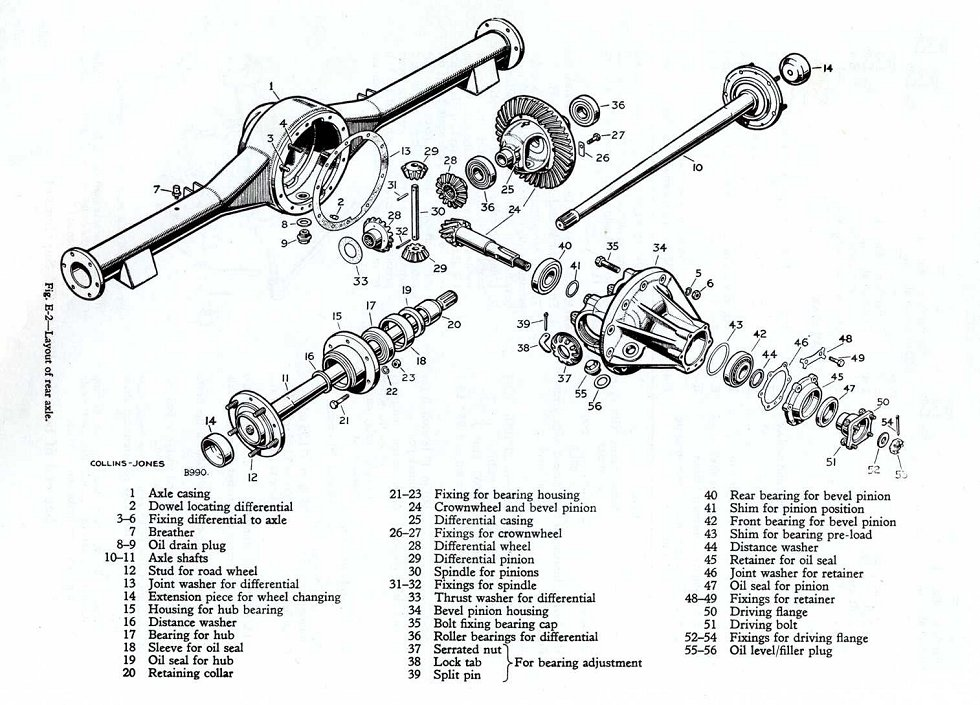 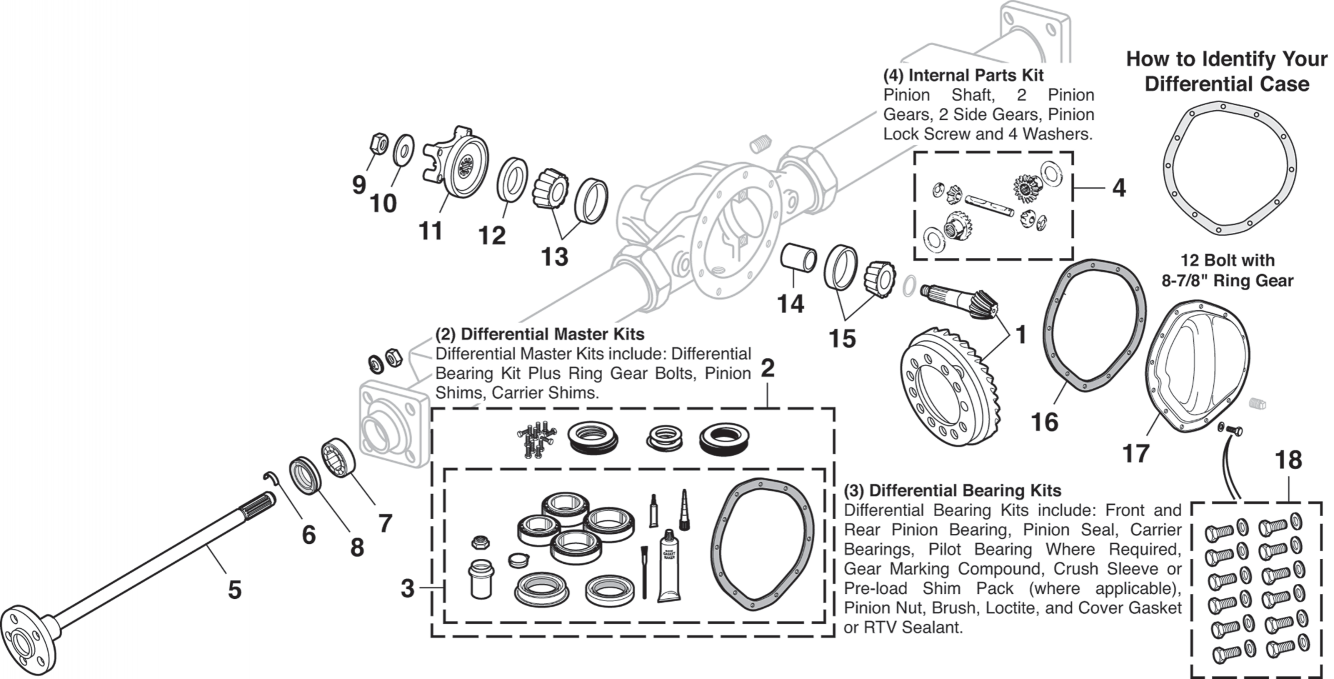 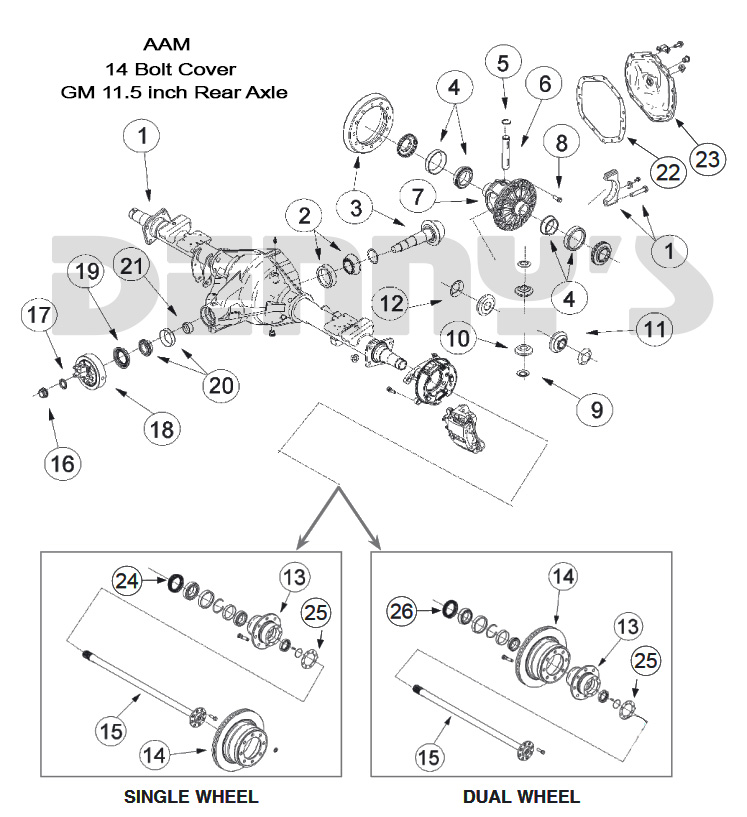 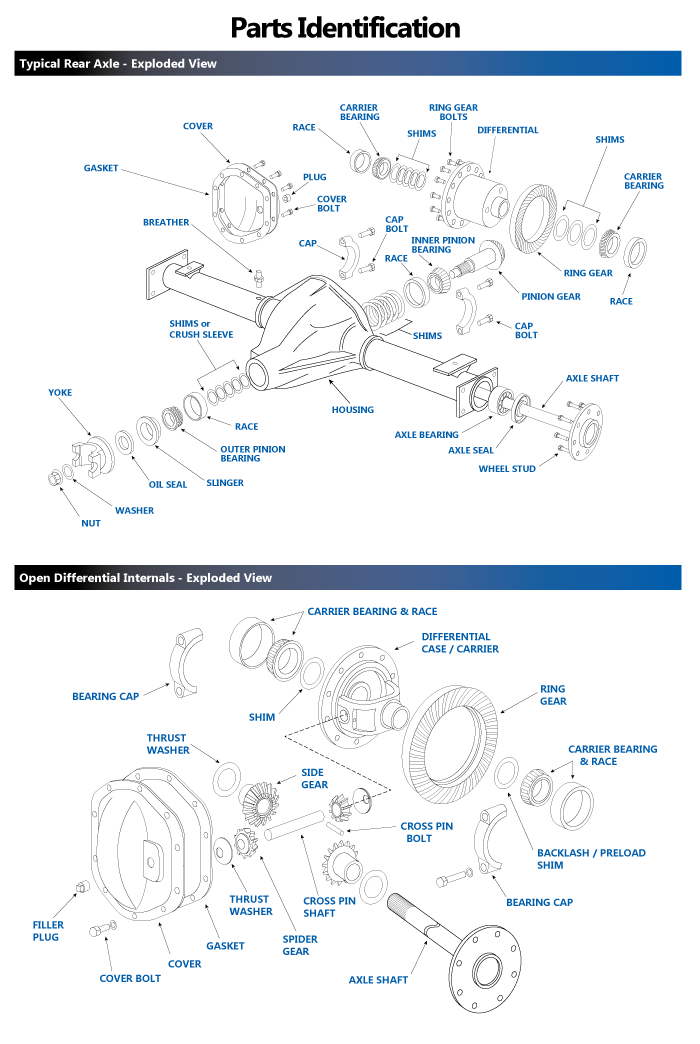 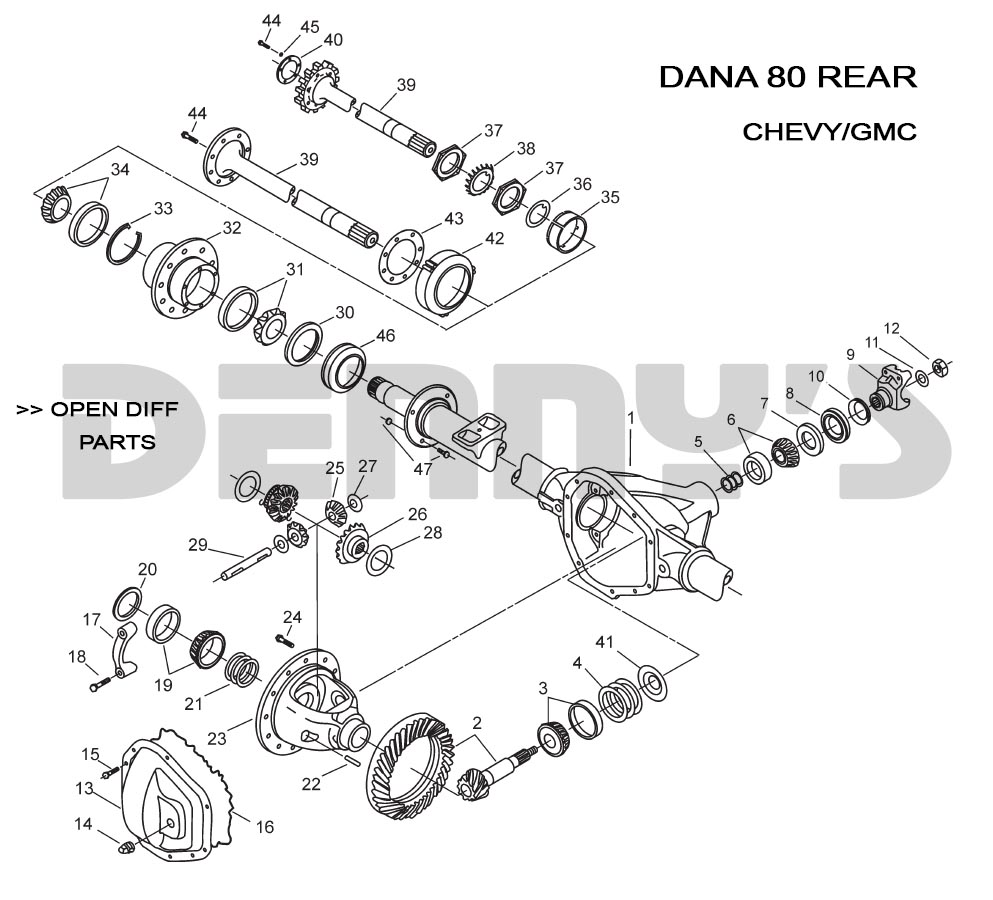 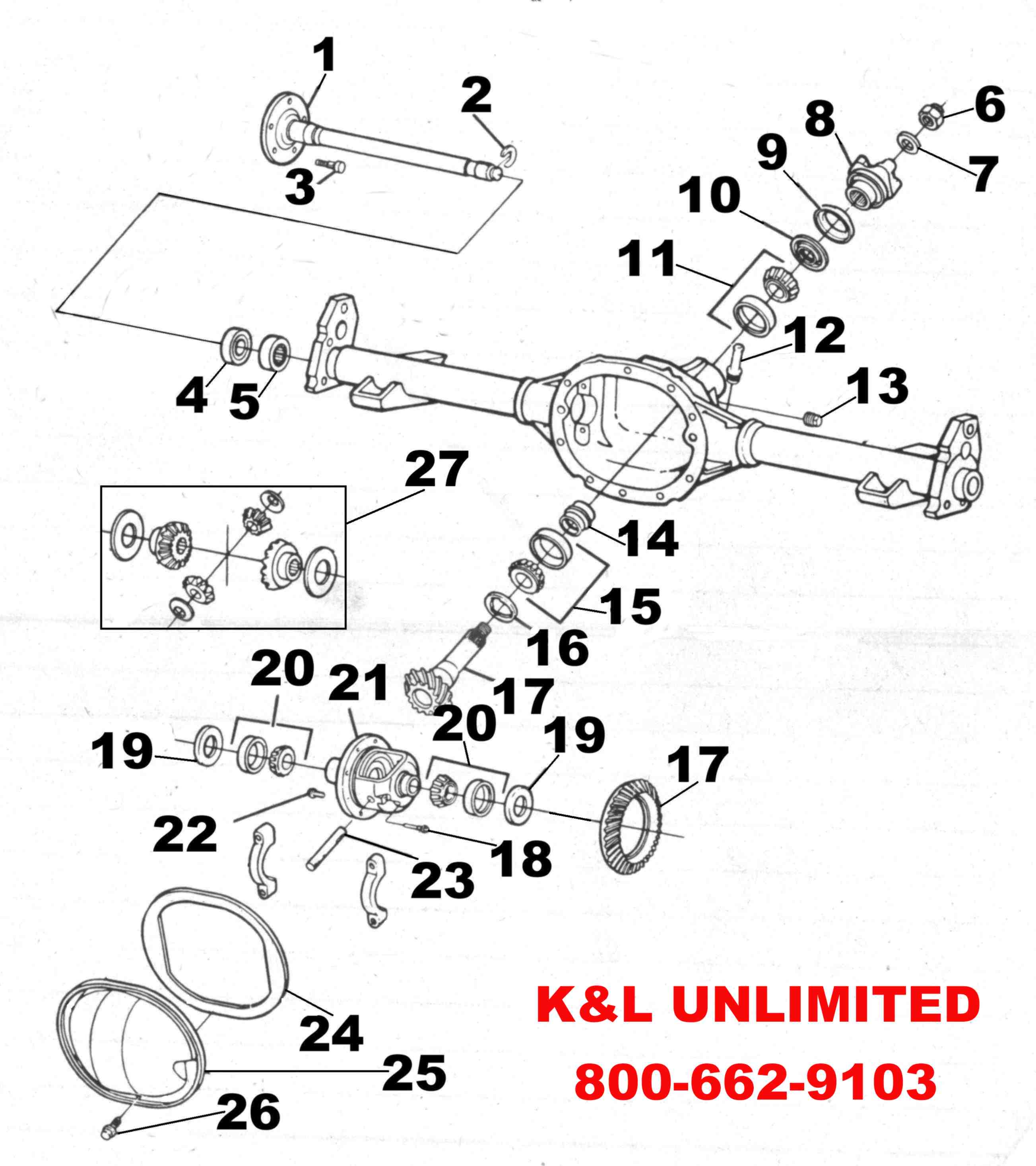 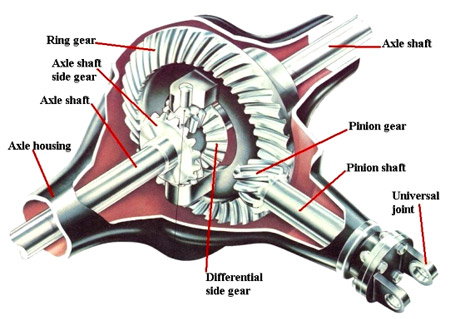 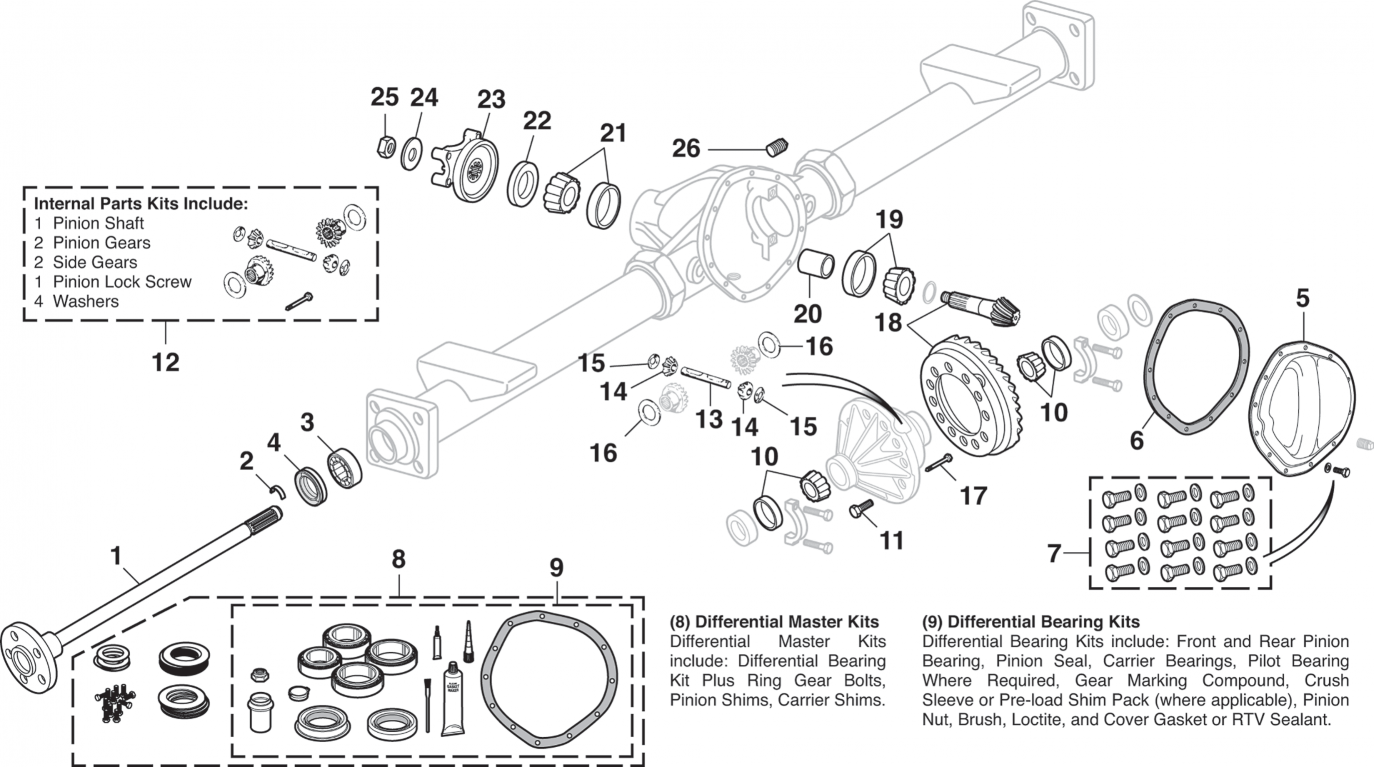 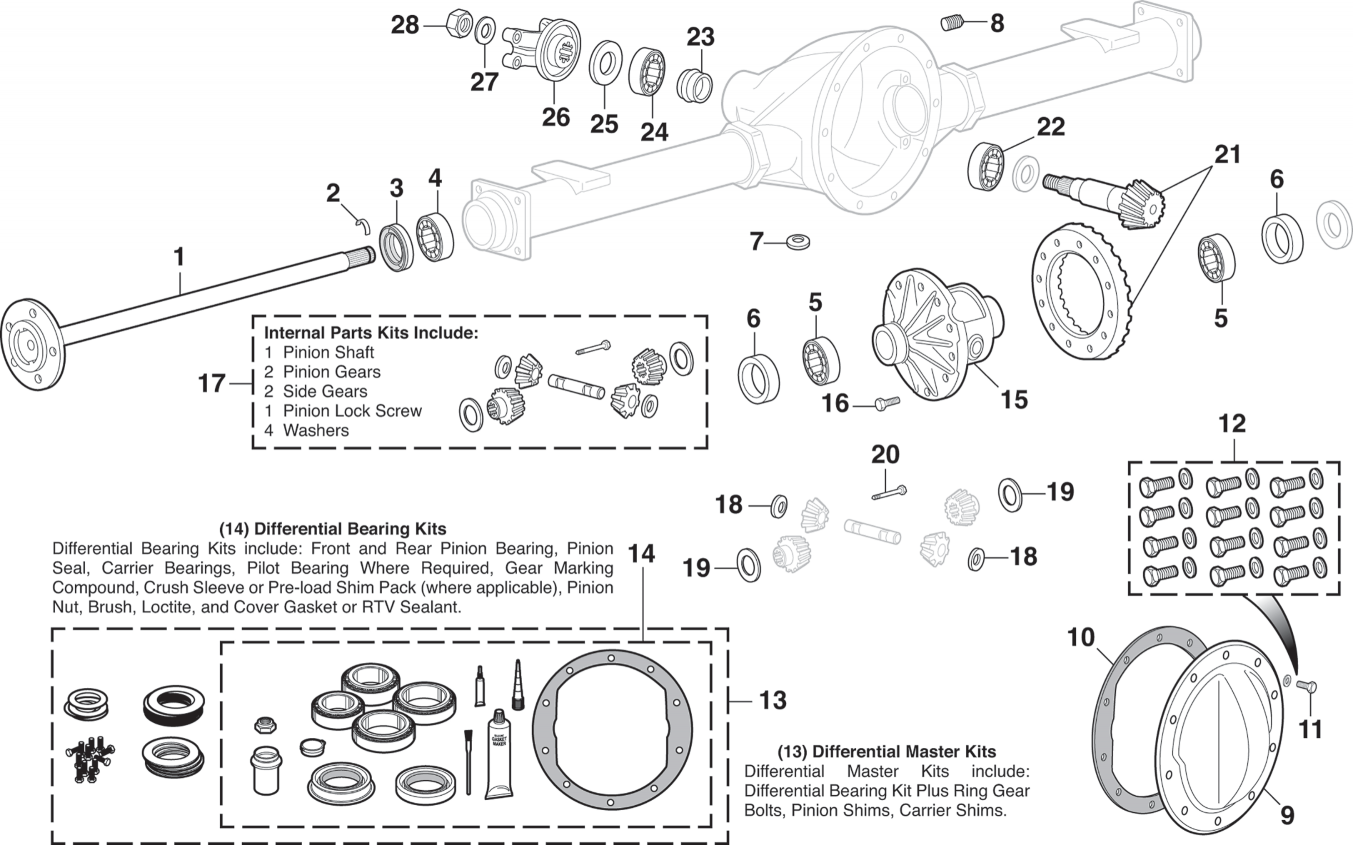 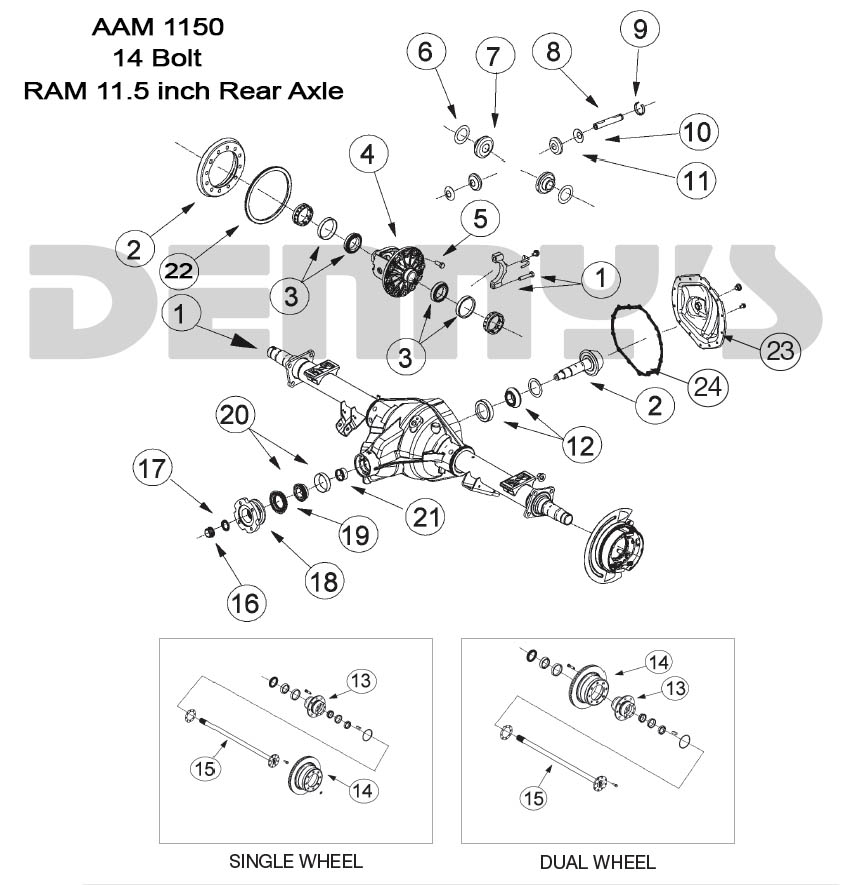 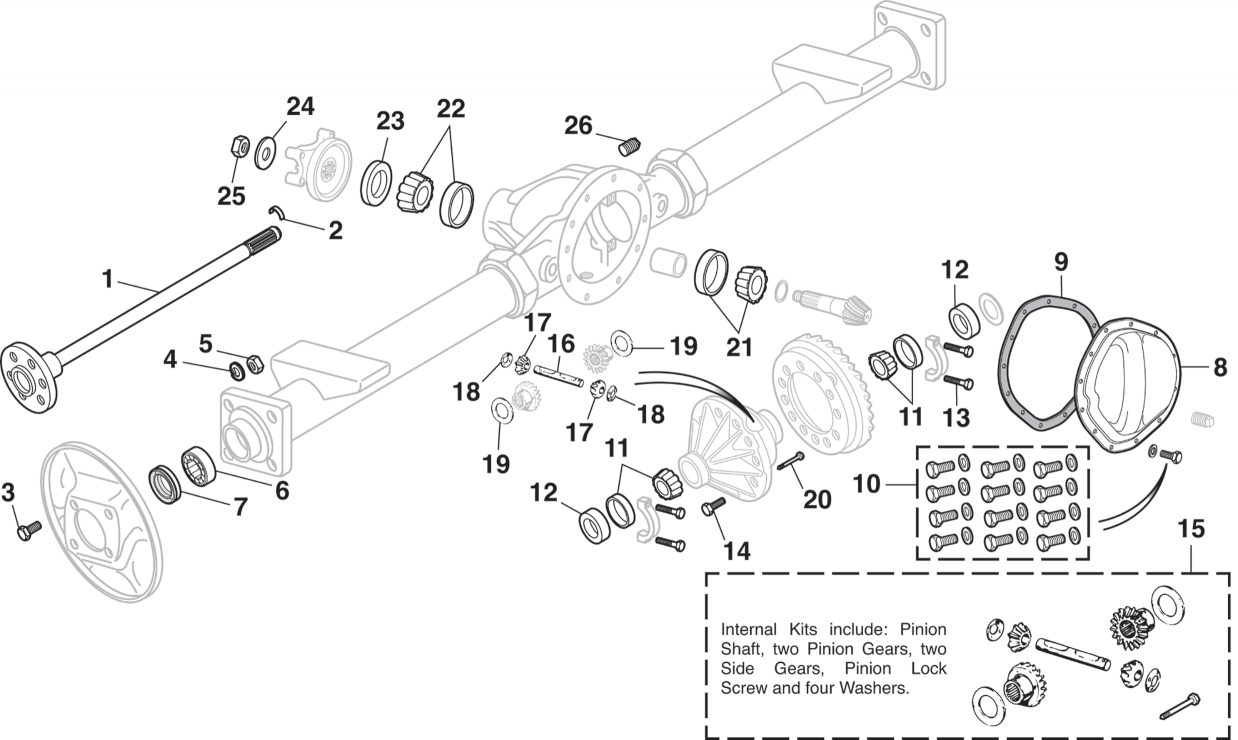 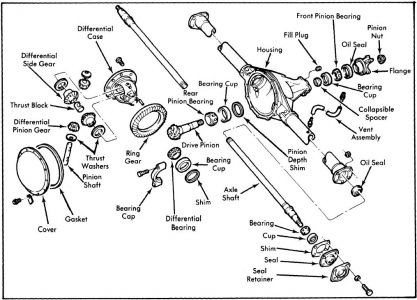 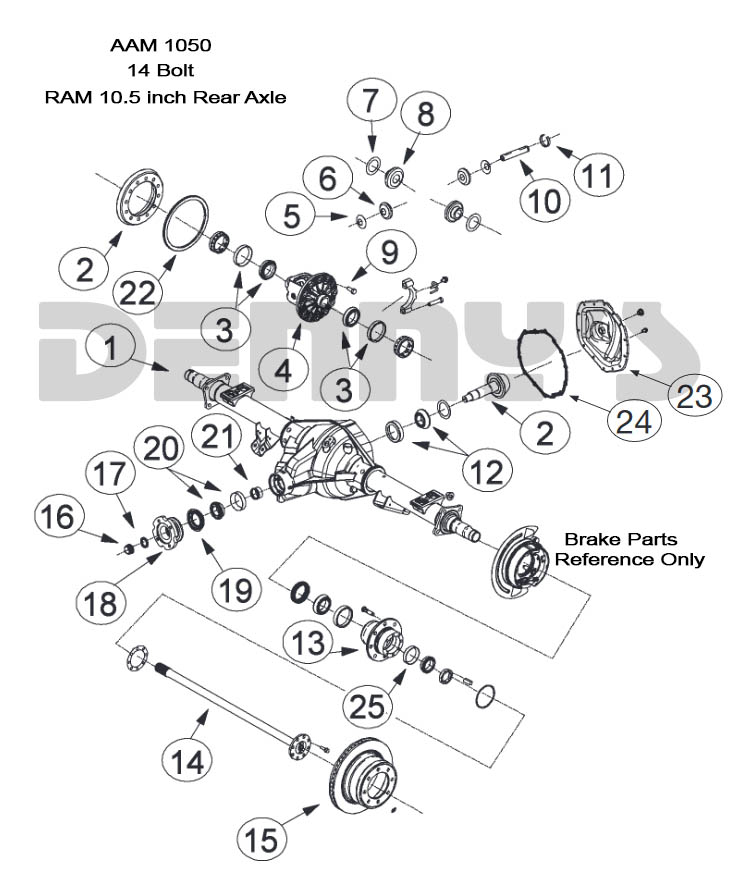 Everything you've ever wanted to know about Ford 9 Inch Differentials! - The 1947 - Present Chevrolet & GMC Truck Message Board Network