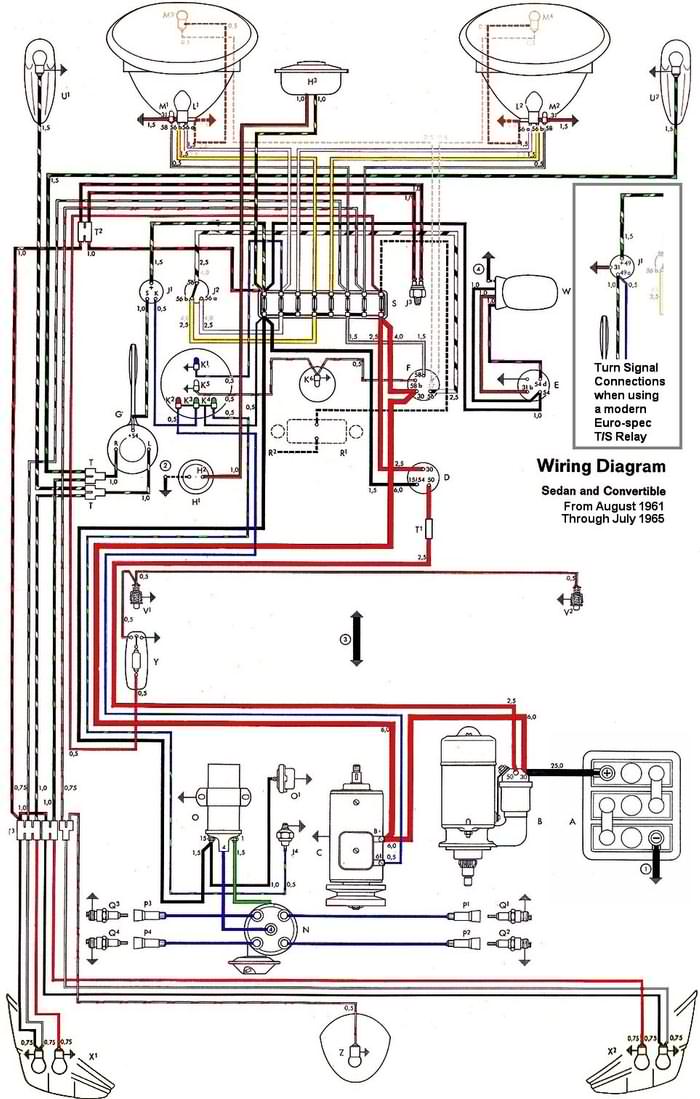 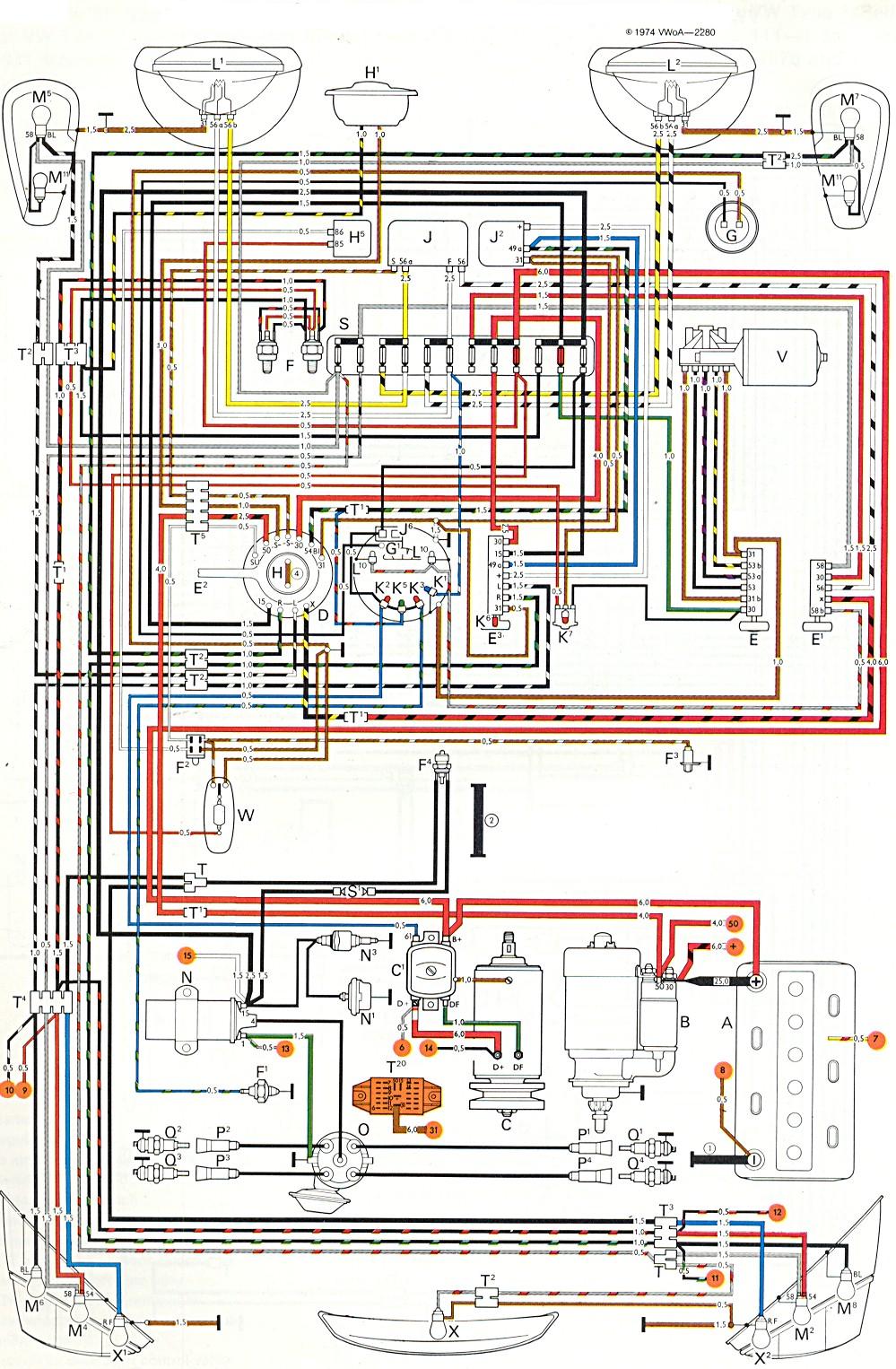 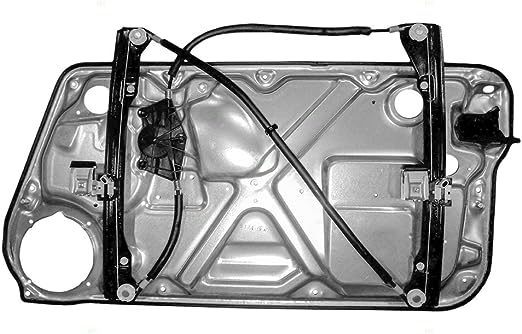 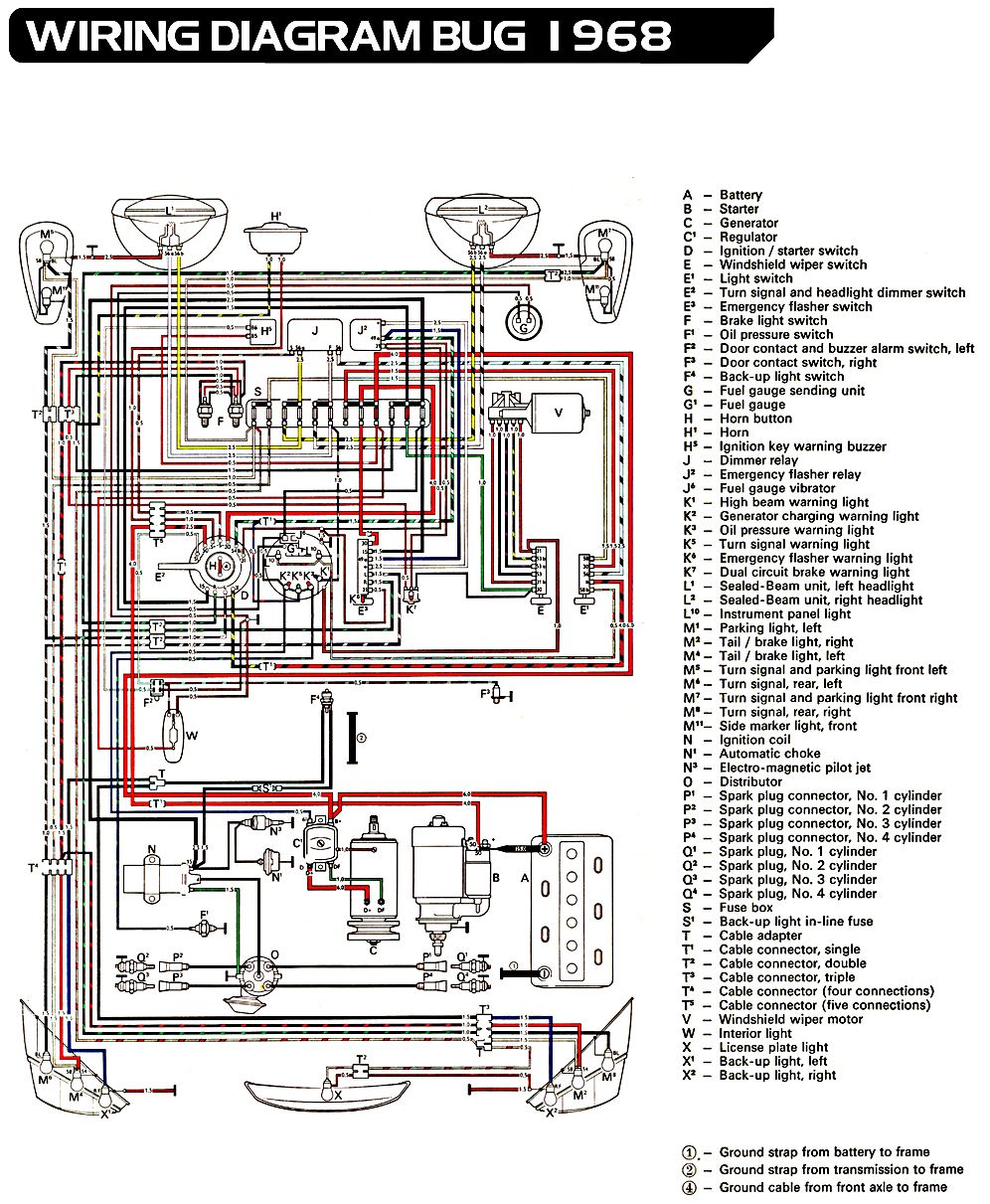 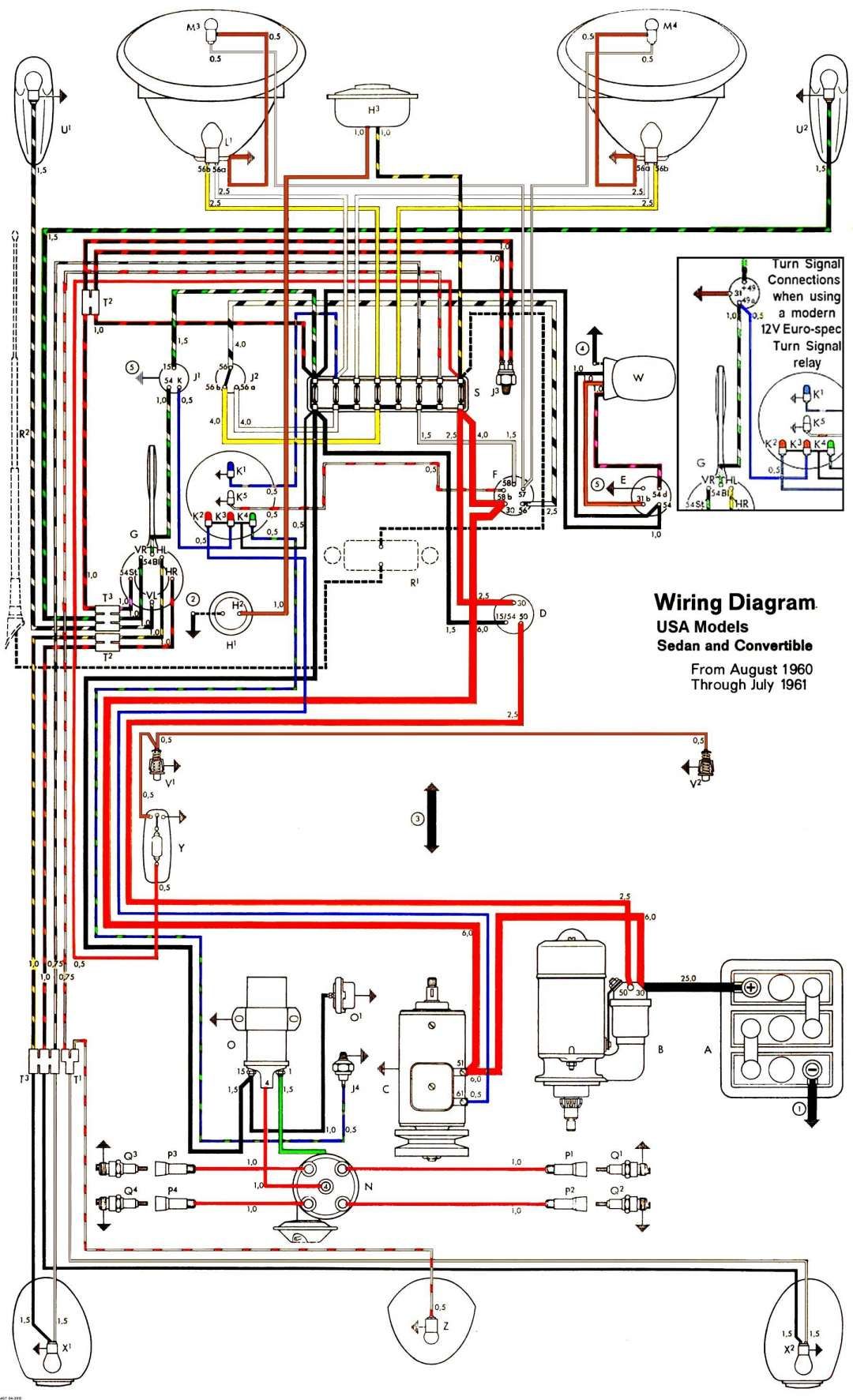 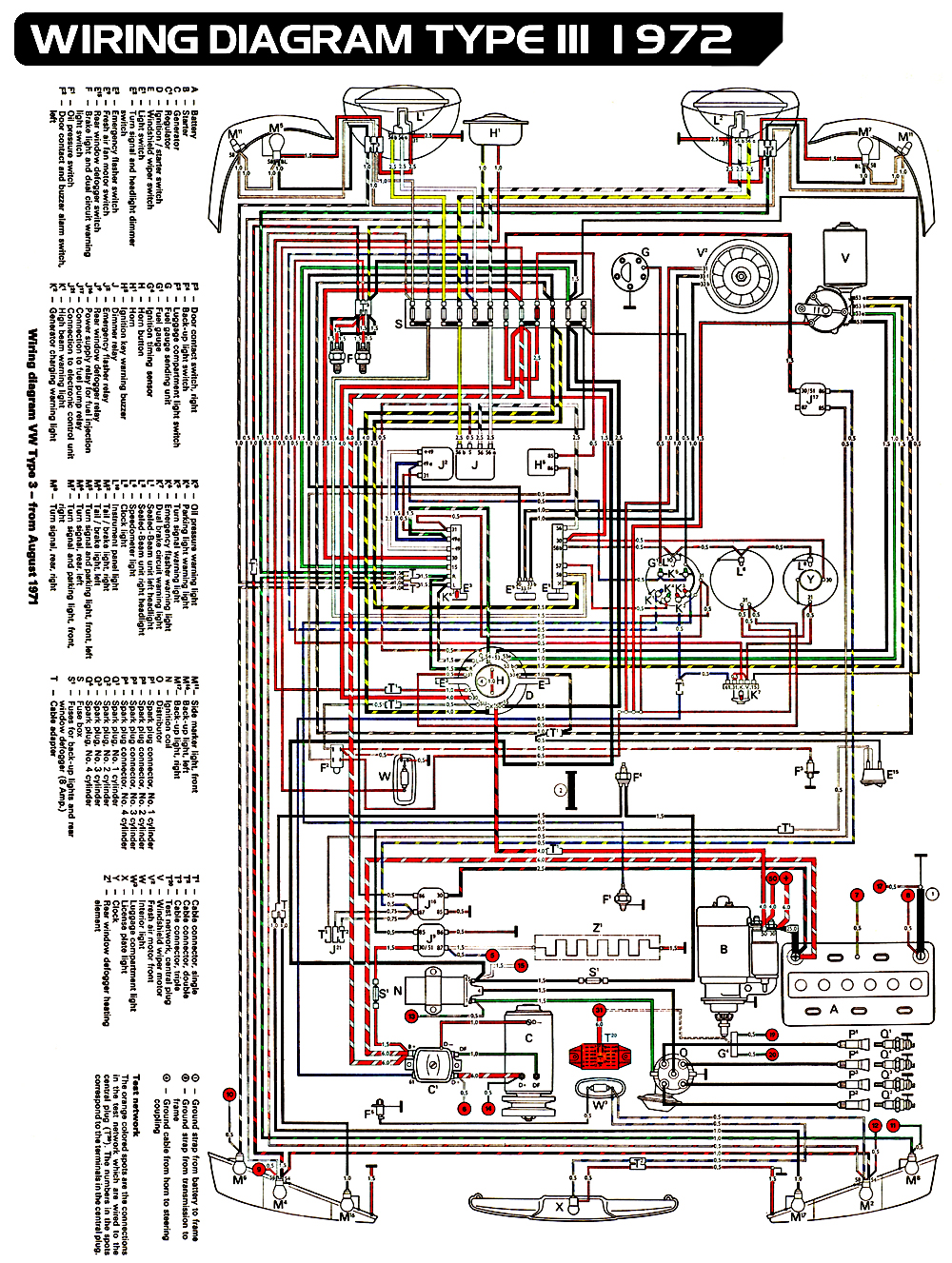 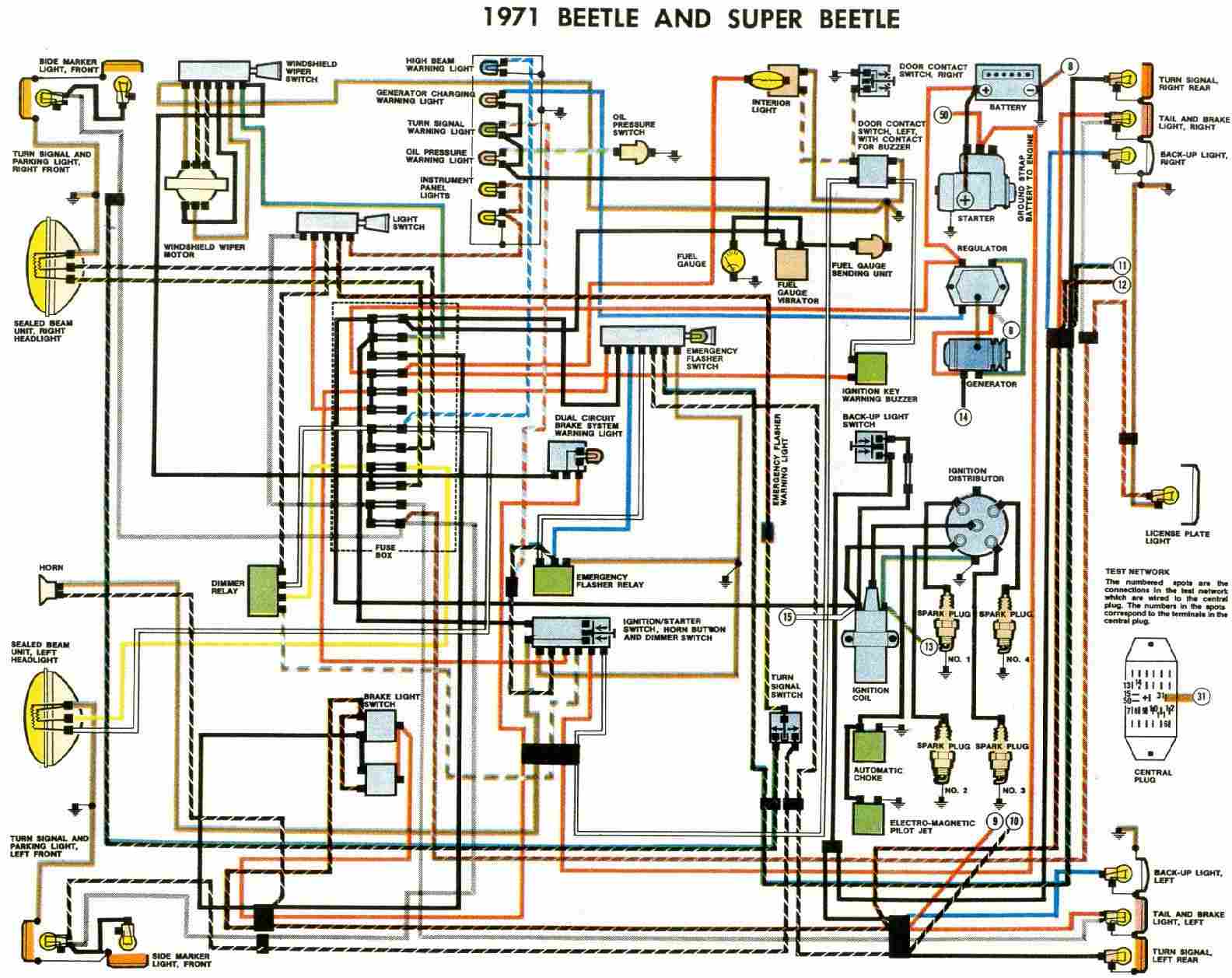 How to manually operate a window regulator? | VW Beetle Forum