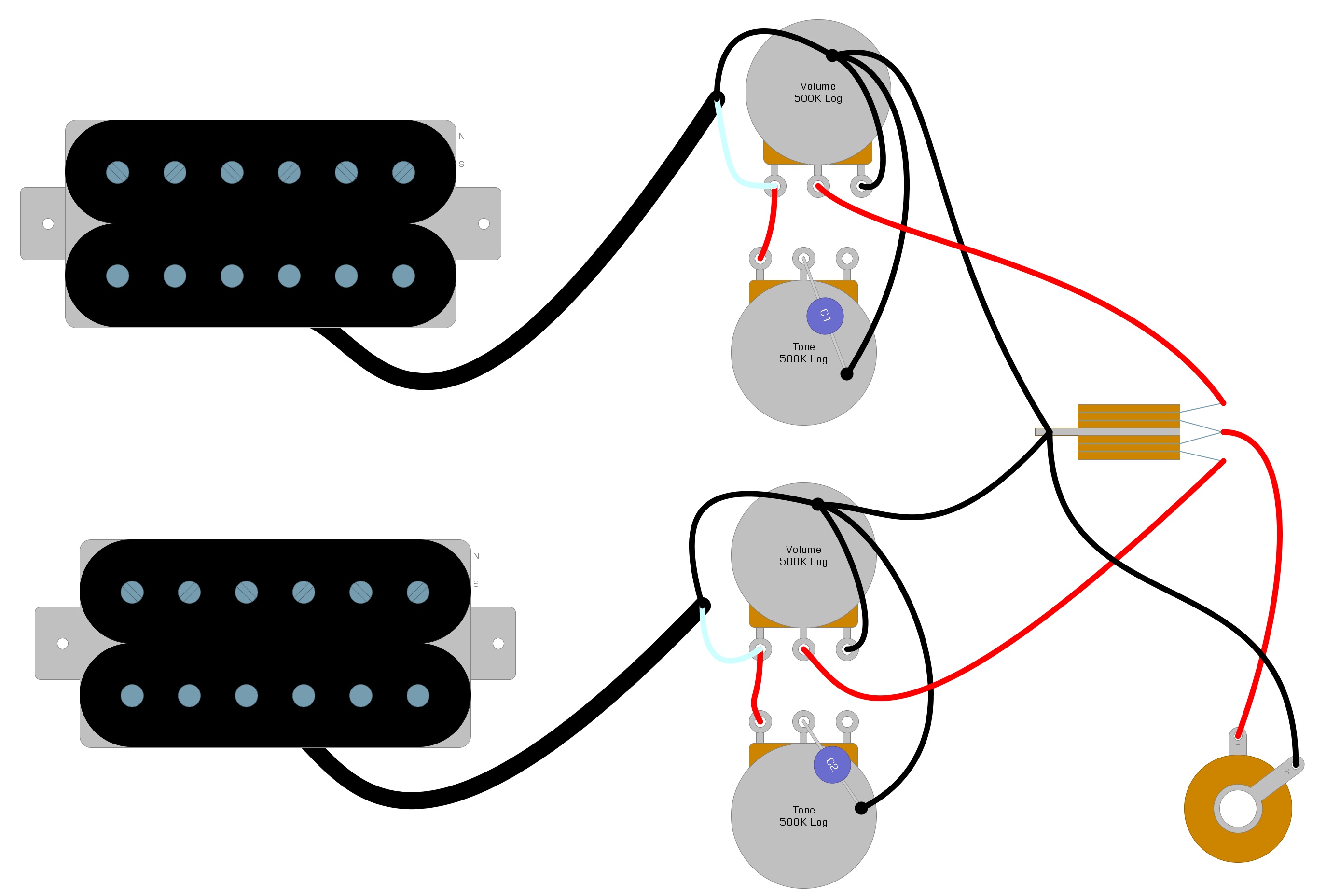 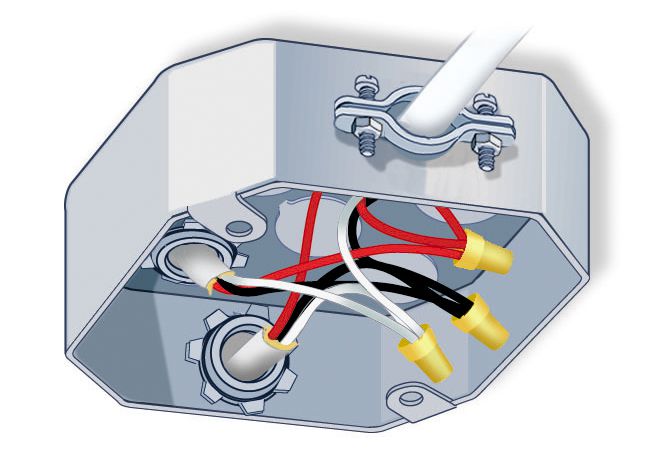 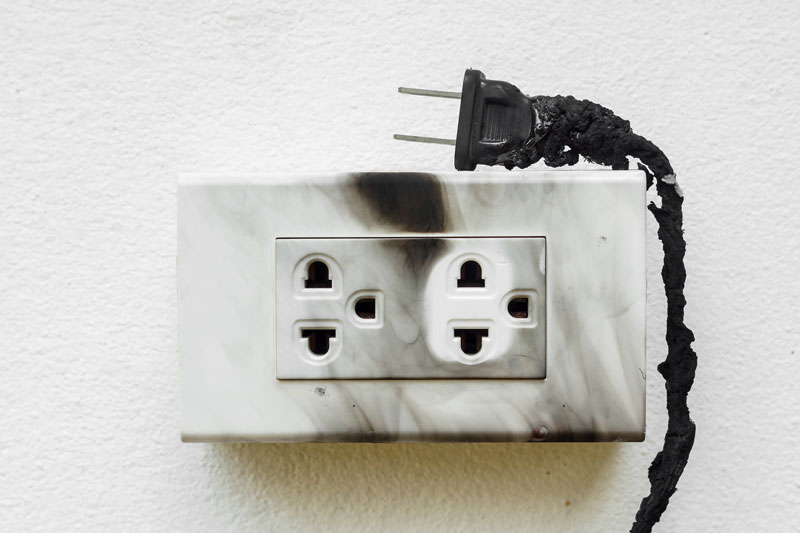 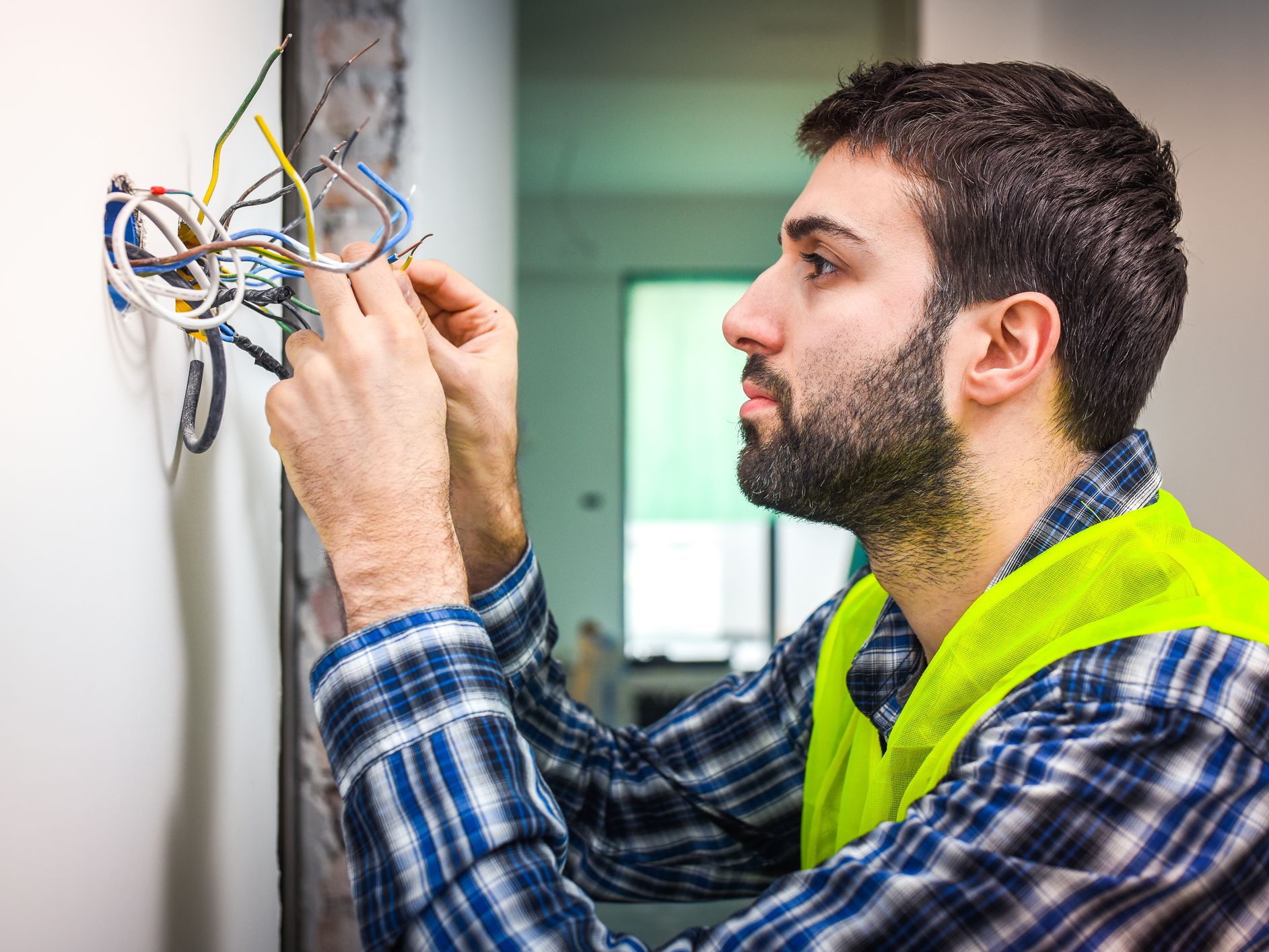 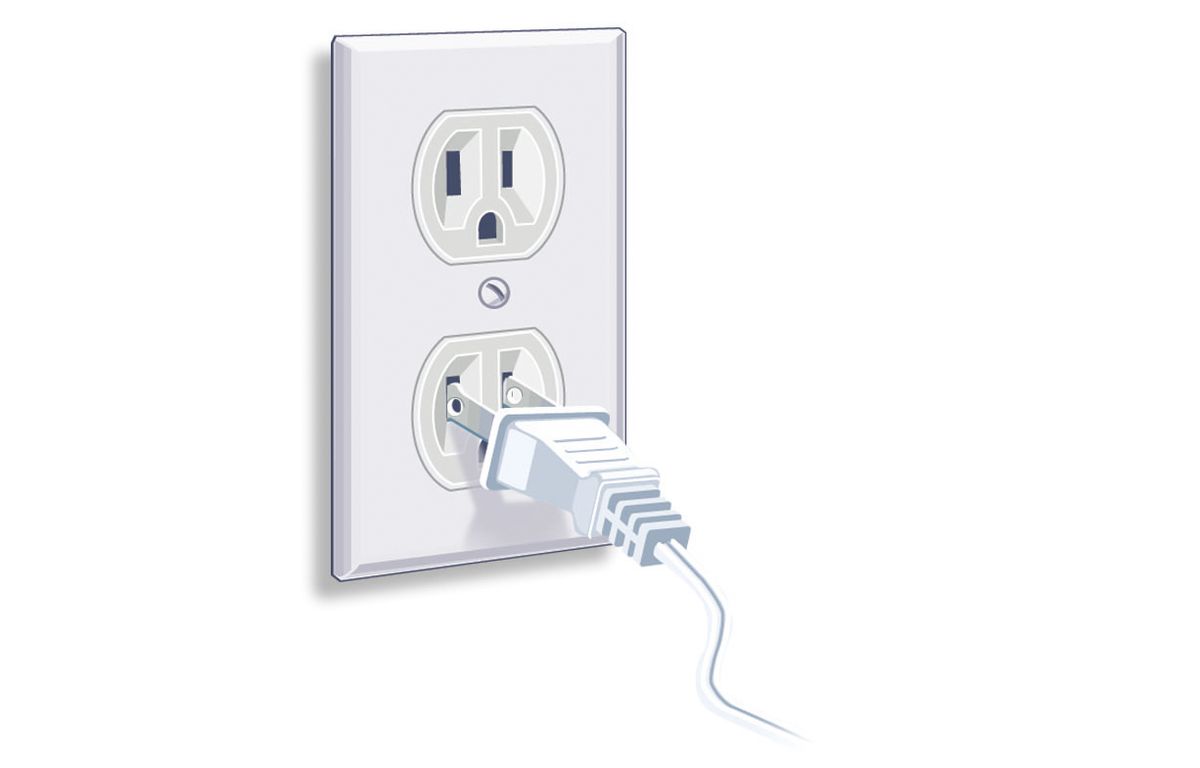 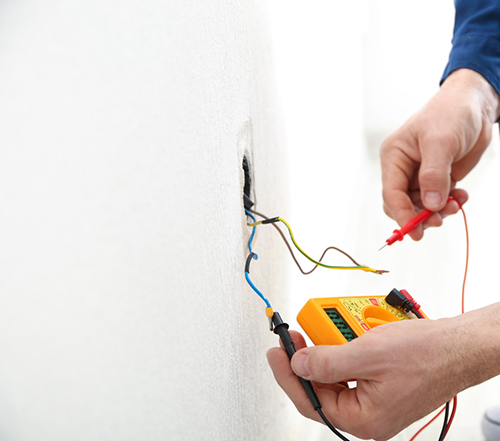 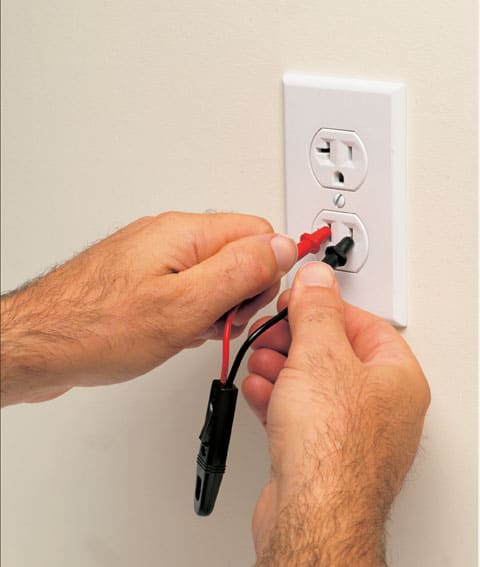 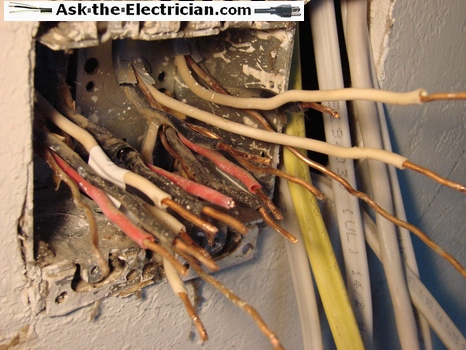 14 Common Electrical Problems Everyone Must Know 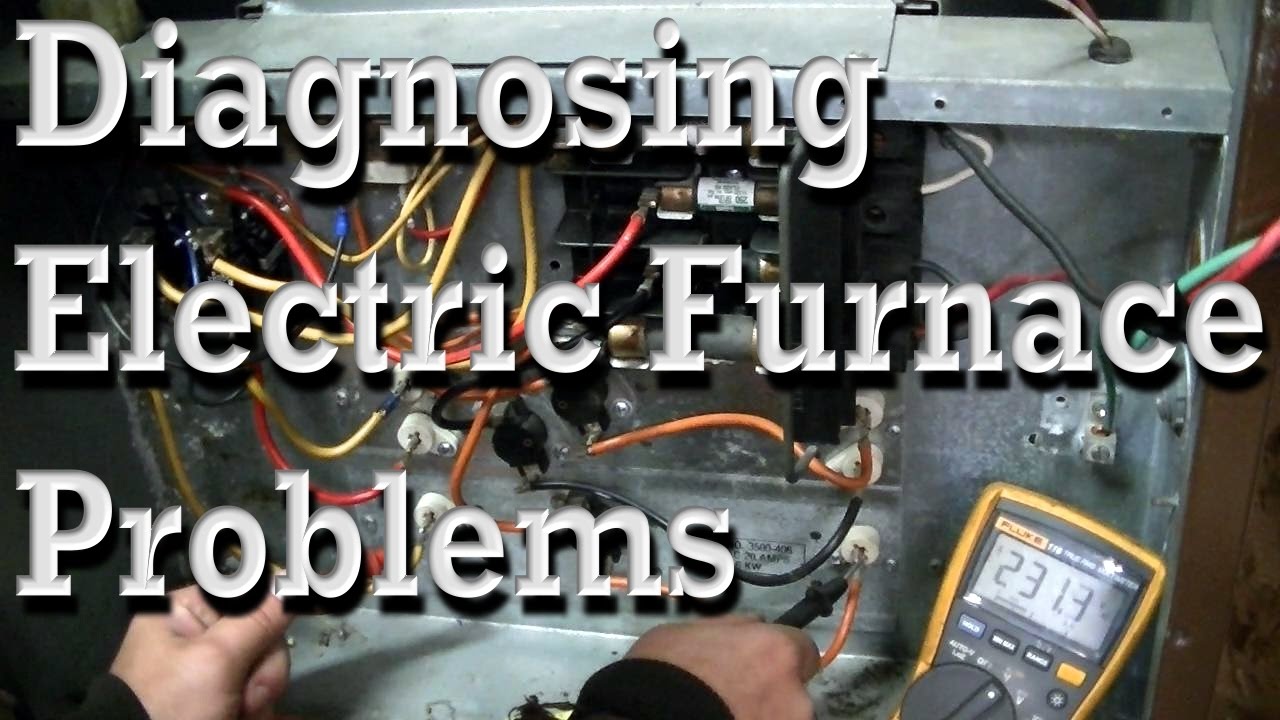 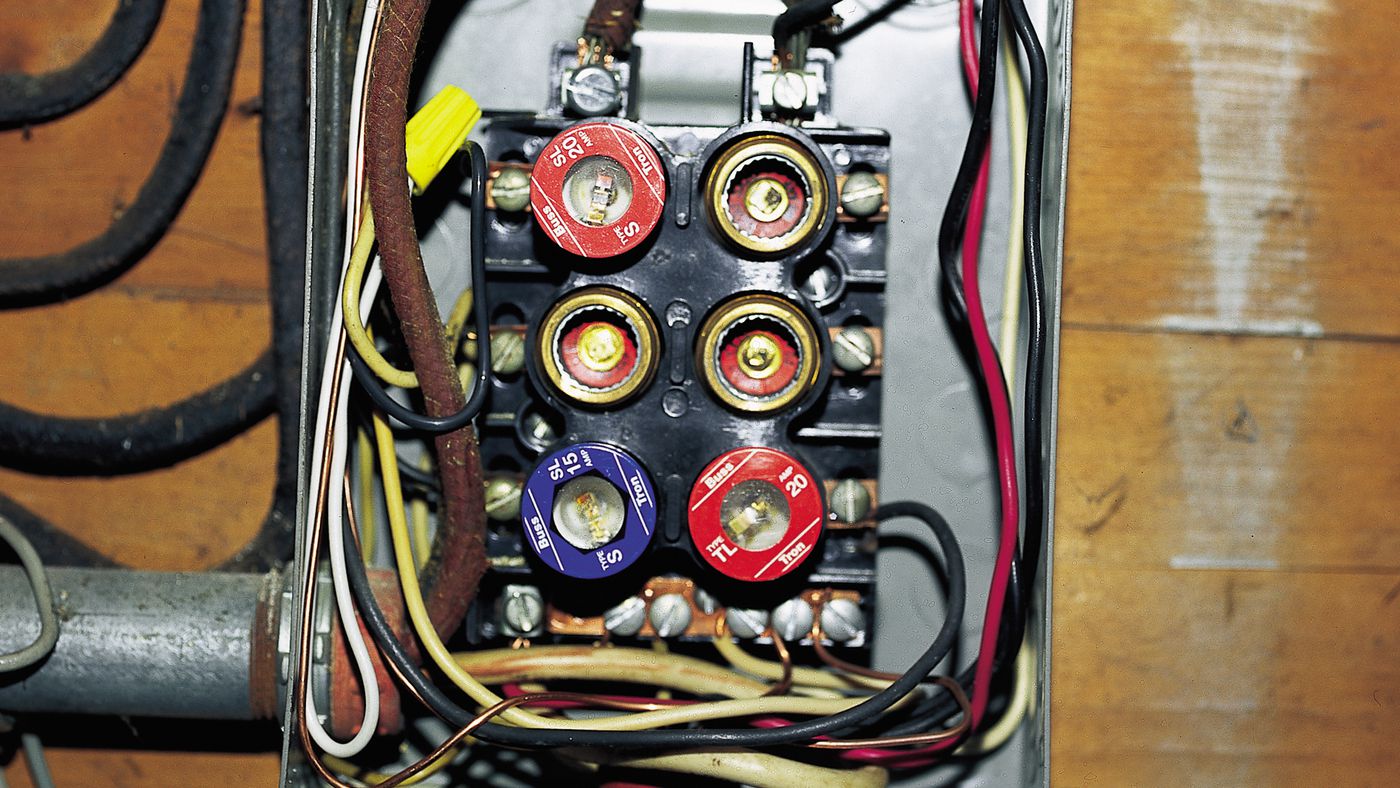 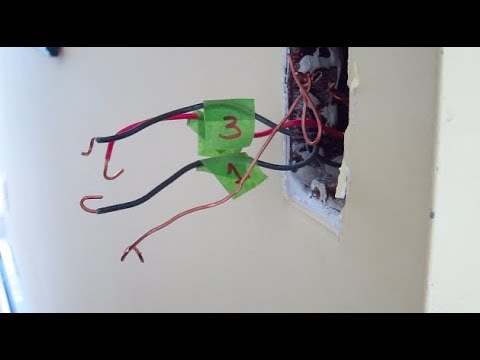 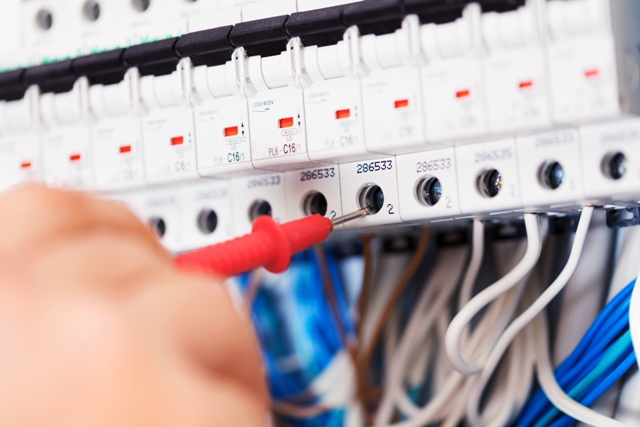 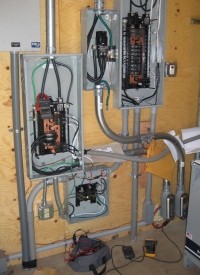 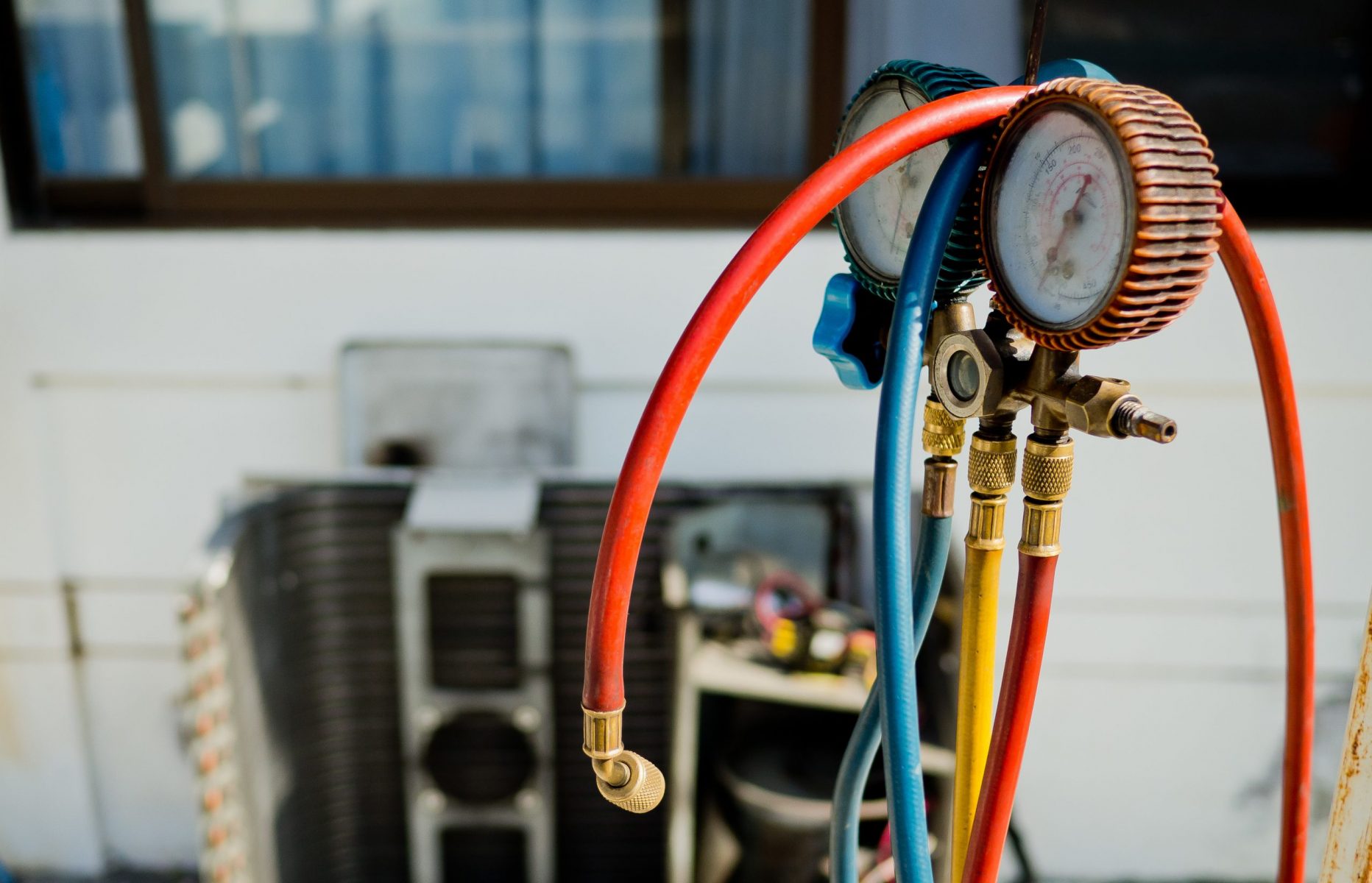